A downloadable game for Windows

You are the captain of the USS Farscope. The core of your ship has become unstable and is malfunctioning. Go on ground missions to retrieve the resources needed for your crew to keep the life support systems stable.

- Your crew will automatically make repairs if all their vitals are above zero and the required resources are met.

- If you run out of time on the ground mission, a rescue operation will be conducted putting stress on the core increasing the chance of a malfunction.

- Your crew members will go to their quarters to recover if their vitals are below 50%.

- Crew members with a vital at 0 will be in critical condition and won't be able to do repairs.

- Your ship is on an automatic course and will stop if you conduct a ground mission. Make sure to set it back in motion to continue on your journey.

- You will fail your mission if all life support systems go to zero.

Thank you to LillyByte for the excellent name suggestion. :)

The game is amazing! Thank you very much! One of the team members named Victor decided to rest :D 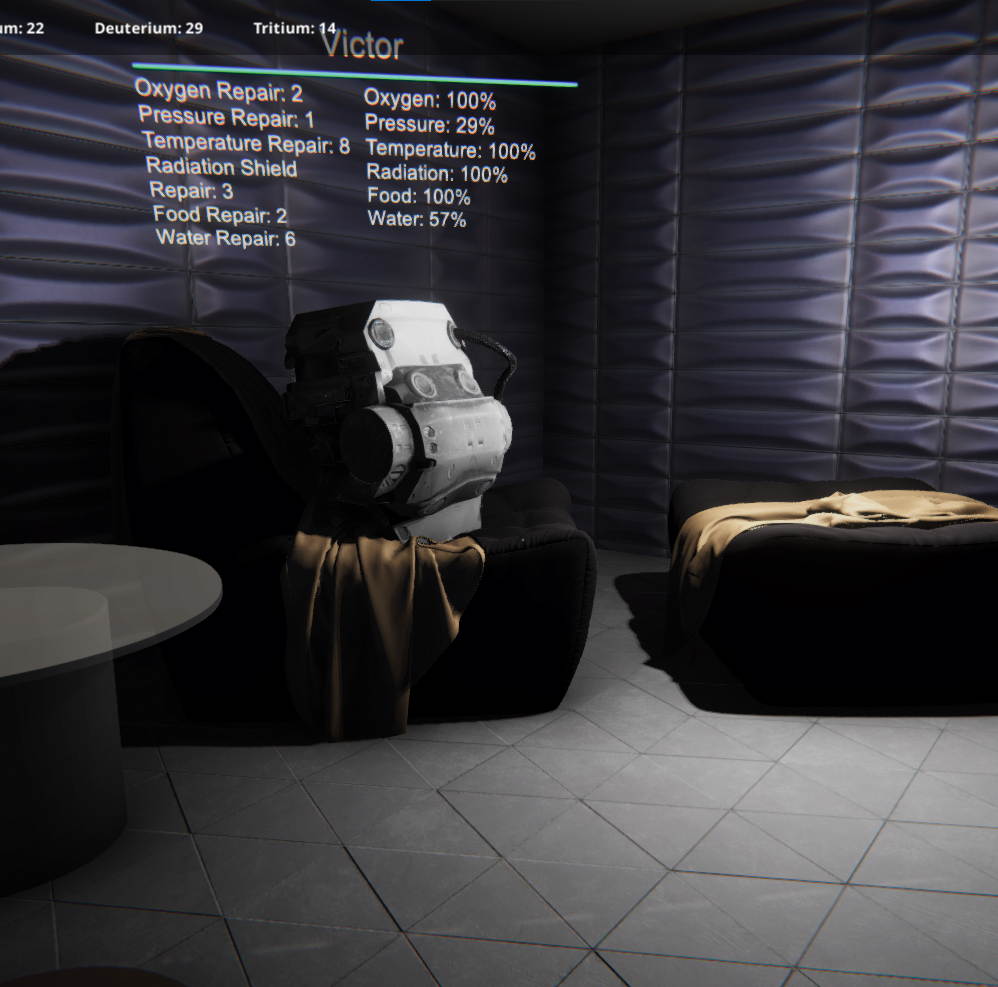 it's crazy how much the polish you put in during the last day stood out to me. the ship felt futuristic, had some atmosphere, and i really liked the little observation nook in particular.

the gameplay was alright. i think that you were more going for a bigger picture than time allowed and i wonder if you spread yourself too thin. i loved the hints of sci fi / 3d FTL, but then the individual components weren't really interactive and felt shallow to me. i think i would have still enjoyed the game even if the crew and resources weren't quite as complex, especially if it meant you had time to develop some player interaction with them.

the mlem sound from picking up resources was correct. 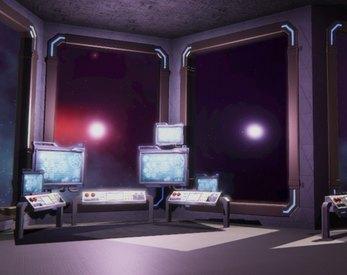 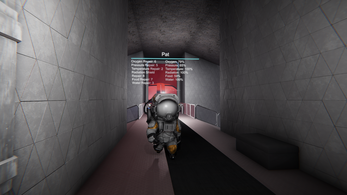 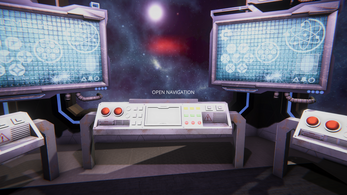 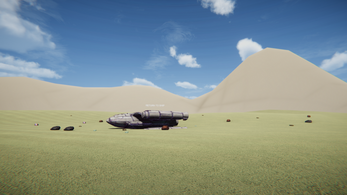 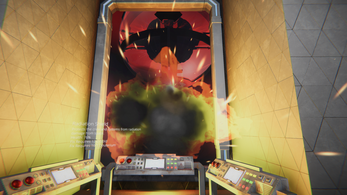 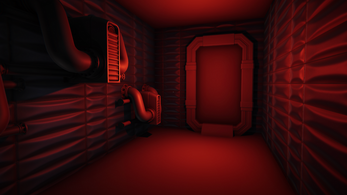 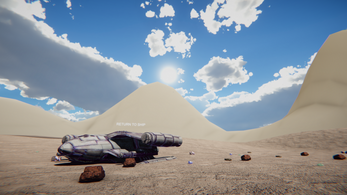 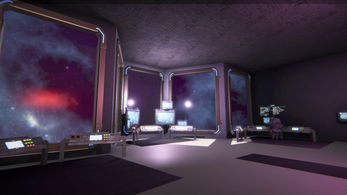 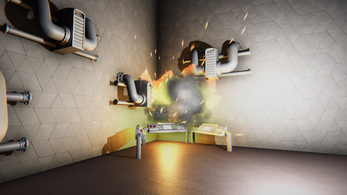